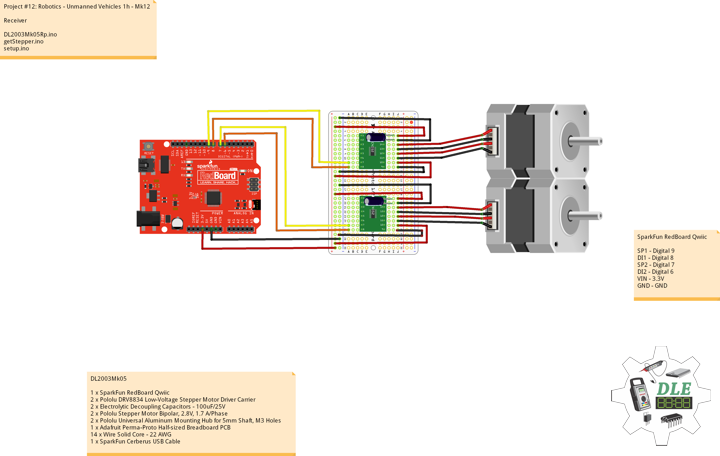 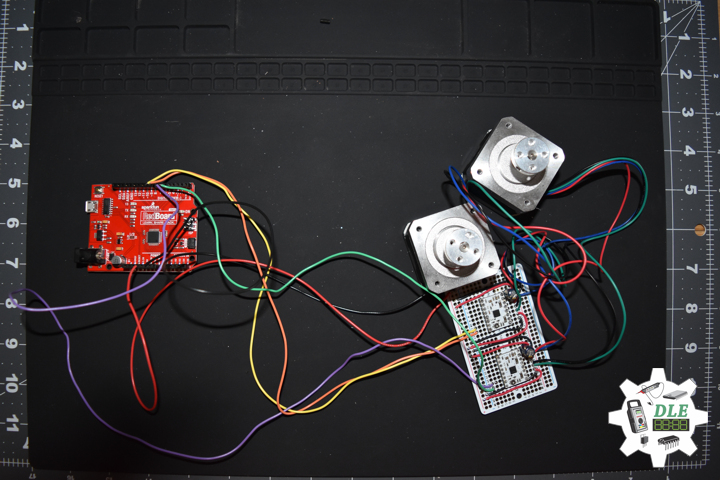 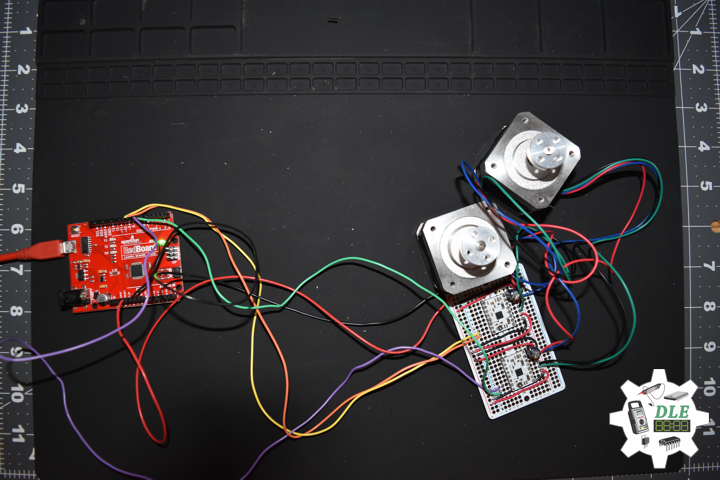 This hybrid bipolar stepping motor has a 1.8° step angle (200 steps/revolution). Each phase draws 1.7 A at 2.8 V, allowing for a holding torque of 3.7 kg-cm. The motor has four color-coded wires terminated with bare leads: black and green connect to one coil; red and blue connect to the other.

Why “The Alpha Geek”? 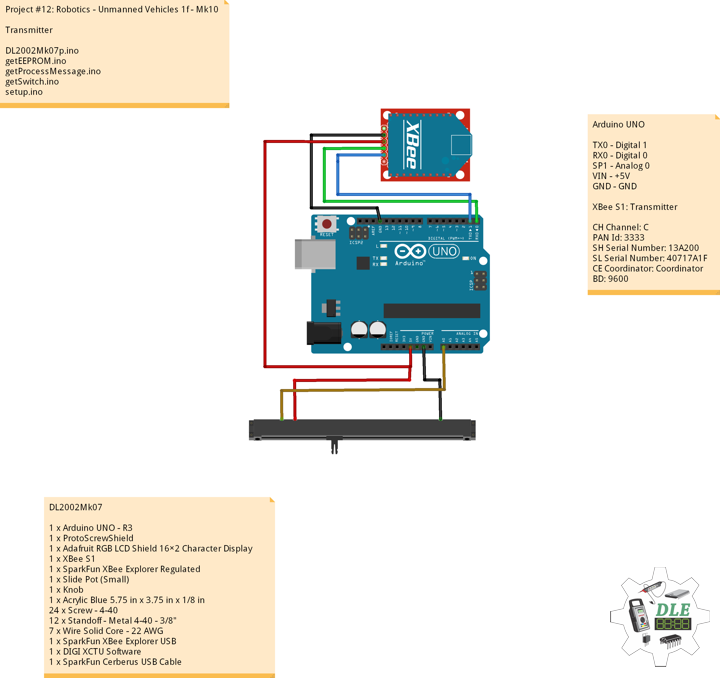 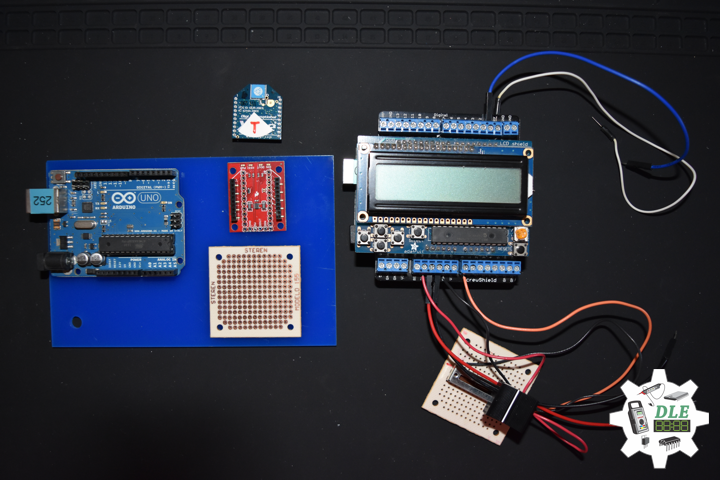 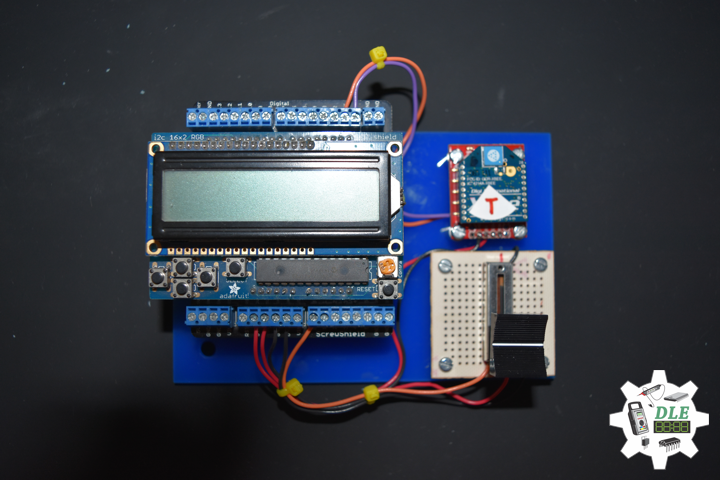 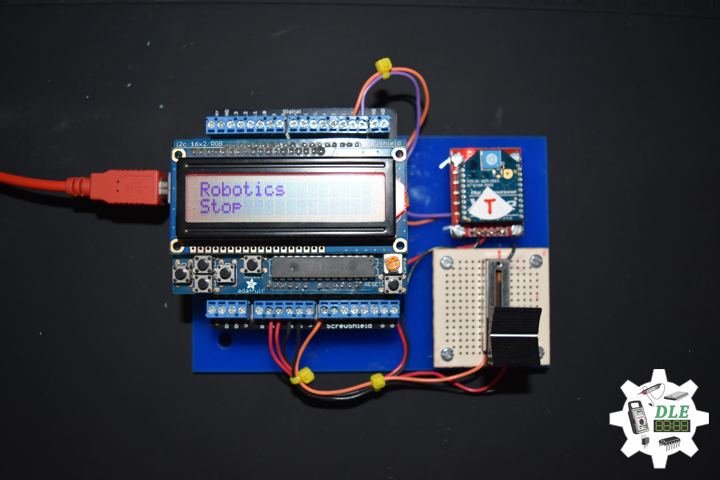 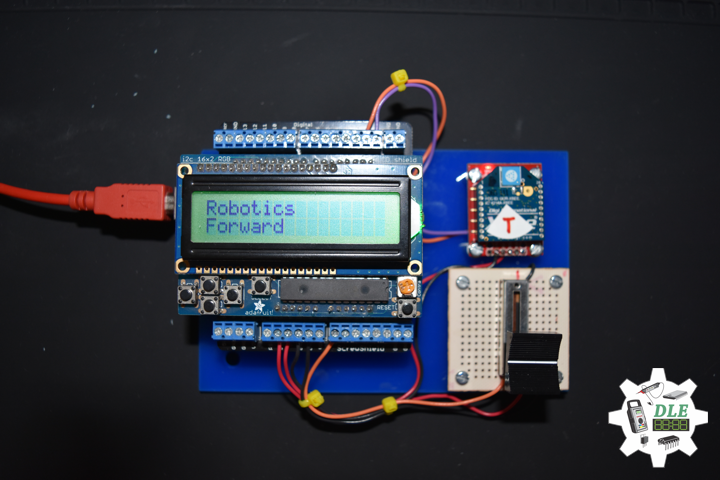 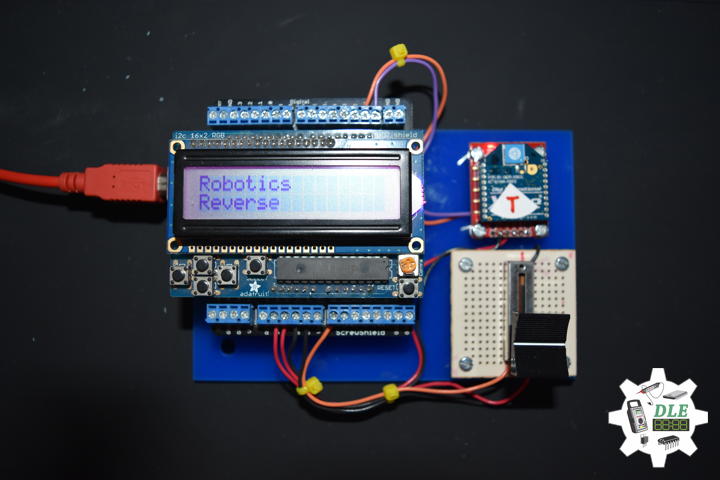 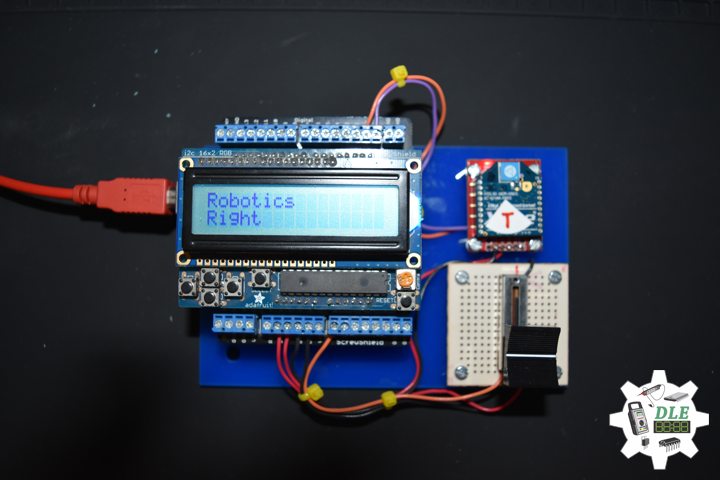 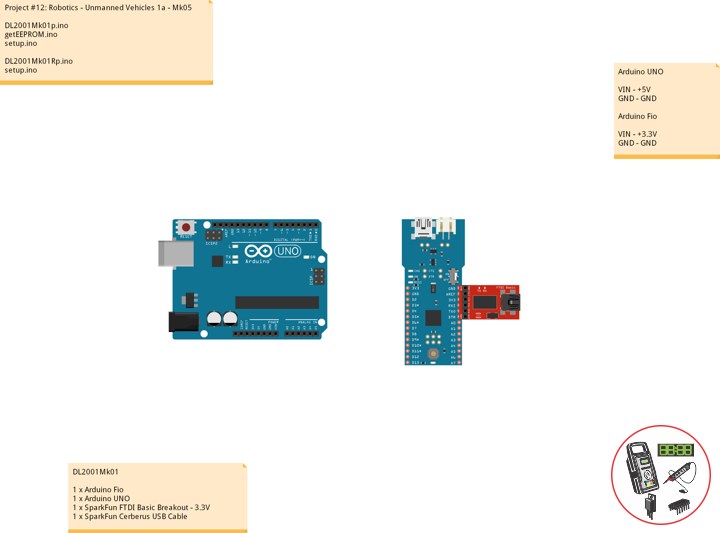 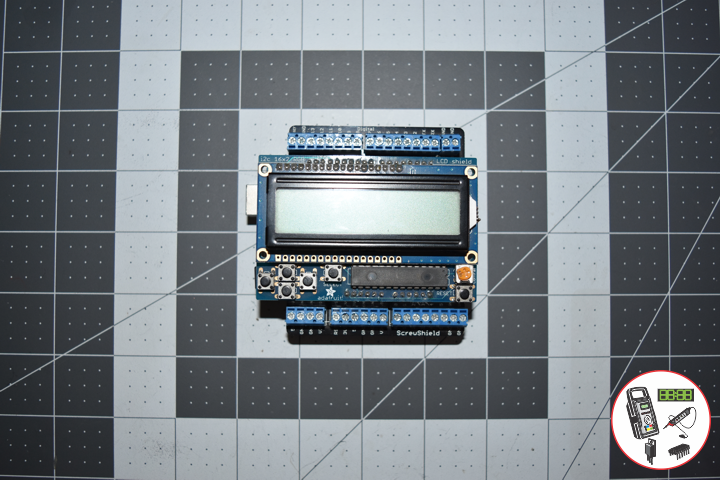 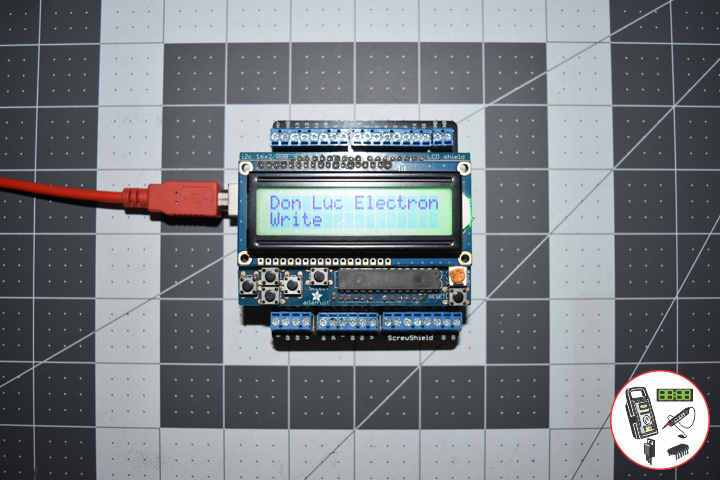 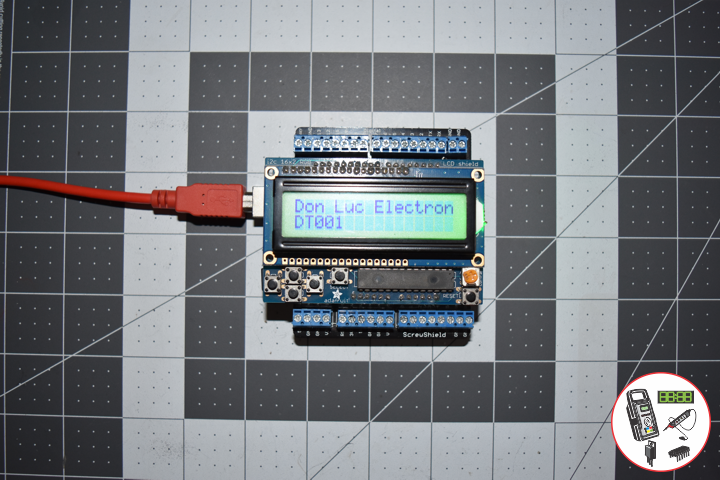 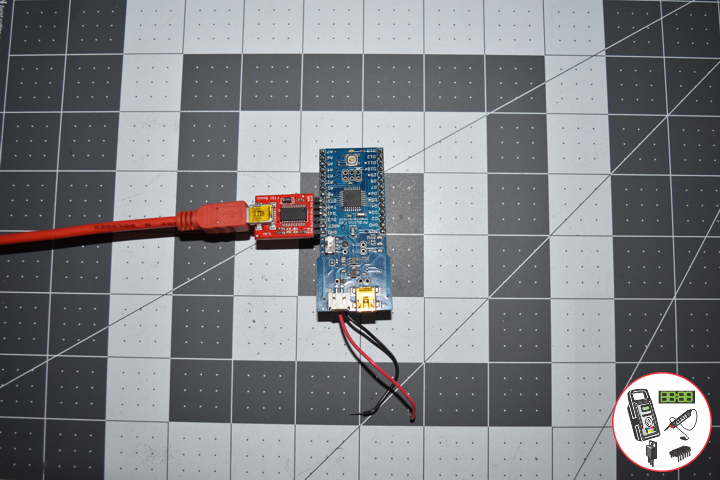 EEPROM stands for electrically erasable programmable read-only memory and is a type of non-volatile memory used in computers, integrated in microcontrollers for smart cards and remote keyless systems, and other electronic devices to store relatively small amounts of data but allowing individual bytes to be erased and reprogrammed.

A modern communications receiver, used in two-way radio communication stations to talk with remote locations by shortwave radio.
In radio communications, a radio receiver, also known as a receiver, wireless or simply radio is an electronic device that receives radio waves and converts the information carried by them to a usable form. It is used with an antenna. The antenna intercepts radio waves (electromagnetic waves) and converts them to tiny alternating currents which are applied to the receiver, and the receiver extracts the desired information.